If you ask 10 people to define ‘Outsource’ and ‘Managed Service’ you will probably get 10 different responses back as neither are well-defined terms, or used consistently. Outsourcing probably first started to be used in the 1980’s with one of its first applications the outsourcing of Eastman Kodak’s IT to IBM in 1989 where the key drivers were reduced IT costs and better services. Managed Services grew out of traditional break-fix services as new technologies started to enable service providers to remotely monitor and more effectively manage their clients IT systems.

The terms Outsourcing and Managed Services are being progressively used to describe pretty much any service that you can get a third party to provide. In fact, if you take a look at the Wikipedia definition ‘Managed Services are the practice of outsourcing day-to-day management responsibilities and functions’ (https://en.wikipedia.org/wiki/Managed_services).

The focus on Outsourcing used to be around the large global or ‘Mega’ deals such as Kodak. This is a relatively small market compared to mid-market and hence it’s not surprising that the rate of deals being signed has reduced over the past 20 years. There has, however, been an increase in the number of re-bids and contract extension that is helping to maintain overall market values.

It’s a very different story in the mid-market. During the recession many businesses delayed investing in new employees, servers, appliances and networks. In many cases this has resulted in higher IT run costs through inefficient systems. Garter estimates this IT related cost can be up to $6,600 per year per employee.

Not surprisingly there is a lot of interest in finding ways to reduce costs, upgrade aging systems and support future business growth. According to a recent Frost & Sullivan report, 88% of businesses believe that they do not have the skills in-house to address these challenges and are planning to consult an external partner to help guide them.

One option is to adopt the same rationale as Kodak did back in 1989 that IT provides a service to the business that could be provided more cost effectively by a partner. Larger Outsourcers struggled to generate enough margin from smaller sized deals to make it worth their while, and smaller providers lacked the infrastructure to provide these services cost effectively.

In recent years technologies such as Virtualization and Cloud, along with best practices such as ITIL, have helped providers provision services at lower costs and this is helping to catalyze a new wave of mid-sized services deals and a broader and more strategic range of services to be offered.

The feedback is encouraging and a recent survey of 277 outsourcers by the analyst firm HfS Research, and the London School of Economics, 63% of mid-market buyers said their outsourcing initiatives had been very successful at reducing costs. This compares to 44% of larger businesses. In addition 42% of mid-market buyers said their deals were very effective in meeting compliance and regulatory requirements, compared with 30% of large companies. 33% said outsourcing had given them more effective global operations, compared with 18% of large companies.

The mid-market services opportunity is rapidly maturing and growing and it will continue to do so for many years to come. We’re at the start of a new boom in services whatever term you prefer to use! 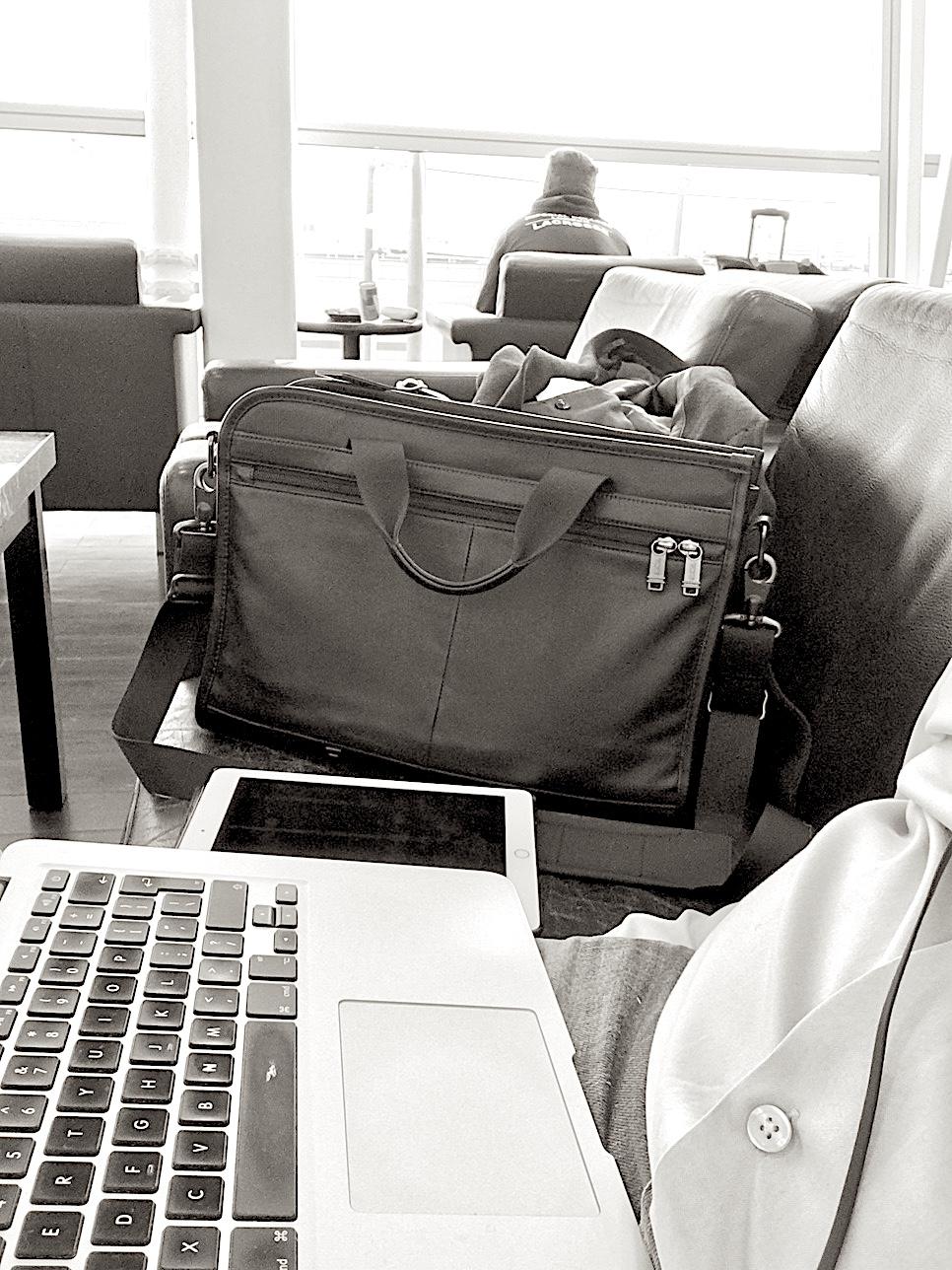 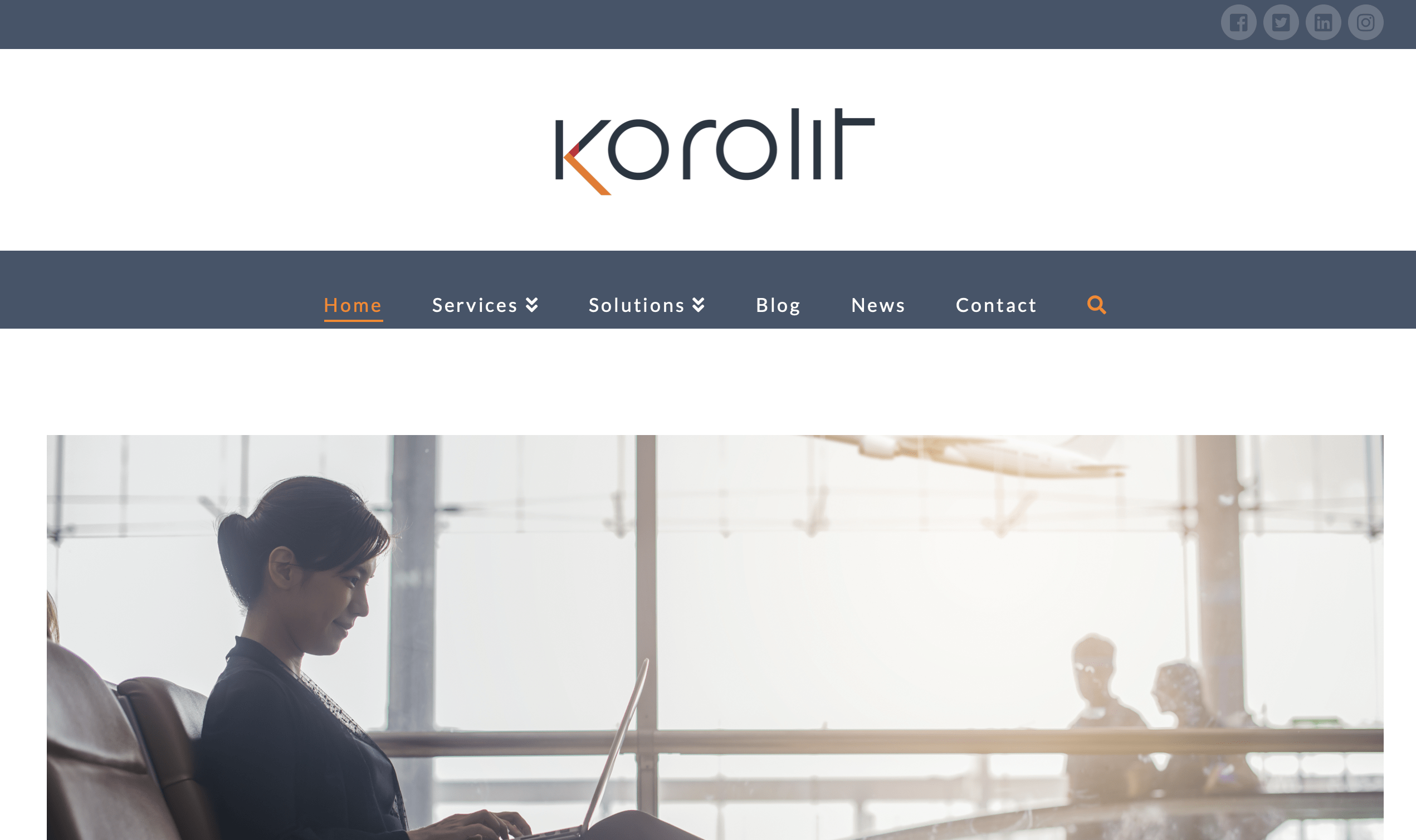 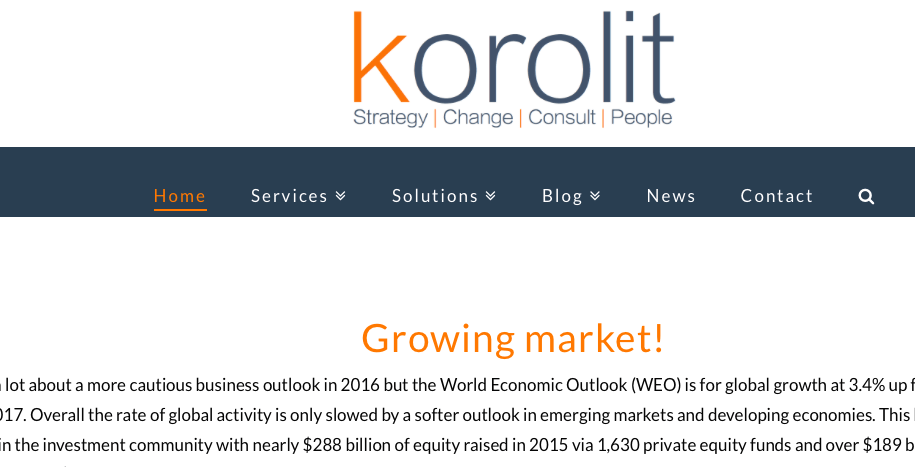