With around $12 billion invested by VC’s across nearly 1,000 businesses in Q1 2016 (Source: PricewaterhouseCoopers LLP & National Venture Capital Association) alone there doesn’t appear to be any shortage of funds in the market! It is slightly lower (around 11%) than in 2015 but it’s also the ninth consecutive quarter with more than $10 billion in venture capital invested!

IT, with software in particular, takes the lions share with just over $5 billion and with 50% of deals valued at $100M or more. Within that value $2.4 billion was focused entirely on Internet-Specific businesses. In second place came Life sciences and Biotech which totaled just over $3 billion in investment.

There has been a shift in where those funds are being directed with Seed Early stage and late stage funding down 10%, 18% and 20% respectively and more focus given to Expansion stage investments which increased 25% against 2015.

It’s probably no surprise that this change is partly a result of investors falling out with the now widely used term for technology companies with valuations over $1 billion (£700 million), Unicorns. Supposedly a rare species Unicorns are now pretty common things with in excess of 200 unicorn startups worldwide, with $175B in funding and $1.3T in valuation! 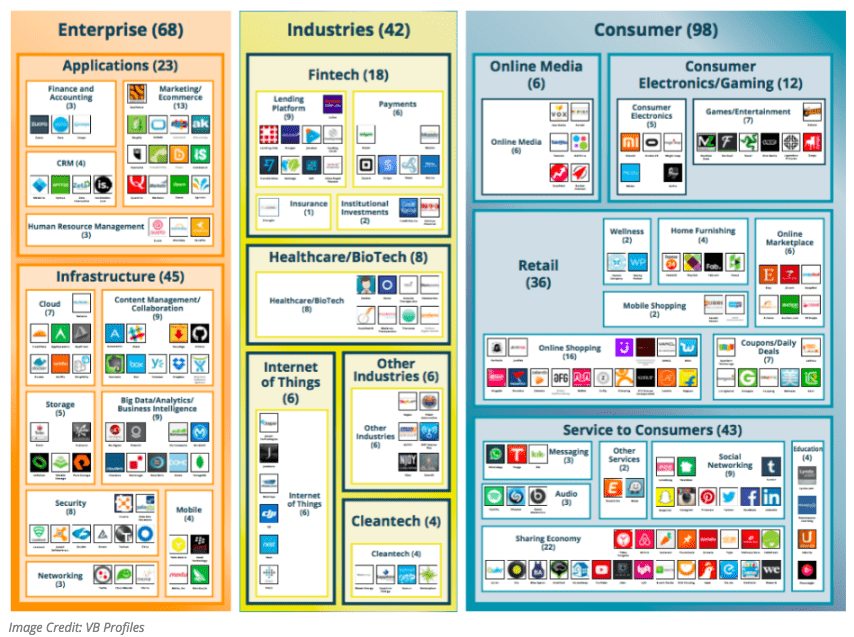 The average global Unicorn returns up to 7X invested capital (Decacorns achieve up to 10X!) but in Europe the return is much less at 4.5X. It’s also worth bearing in mind that the average Unicorn take around six years to form and requires $95 million on investment in order to join the club.

One thing the investment community is good at is in creating new terms and alongside Unicorns we now have:

We’re probably overdue for a new term to match the prevailing economic conditions and CB Insights CEO Anand Sanwal recently started to use the term ‘Rabbits’ which stands for:

Rabbits are largely an attempt to sort the Unicorpses (Unicorns that fall below a $1 billion valuation ) from businesses that have something to add and are worth investing in. Alongside more scrutiny of the opportunity value is a steer to founders to be flexible and realistic and a shift in emphasis from scale as fast as you can to lower burn and ensure you have 18–24 months of cash.

Where are the key markets to focus on? According to Inc.5000 the ‘hot’ markets where you want to consider starting a business, or investing in a start-up, are:

For a number of years now the venture world has been driven by some clear and simple principles: software, especially web/mobile-based software-as-a-service has a high ROI and the absolute prize is to identify a potential Unicorn. The focus was on Silicon Valley as the vast majority of the most existing opportunities has been based there rather than anywhere else, including Europe!

Investors are far more pragmatic about Unicorns now and see a lot of risk in the high rates of cash burn. There is also a lot of evidence that more value creation comes from companies that exit below $1 billion but at a high multiple of invested capital, returning a large fraction of capital commitments for the (mostly smaller) venture funds that supported them. We’re in the middle of a market correction where investors are delaying investment while they more thoroughly evaluate market opportunities and are asking founders to be more sensible in respect of burn rates. Rabbits or whatever terms you want to use we’re finally getting back to where we always should have been! 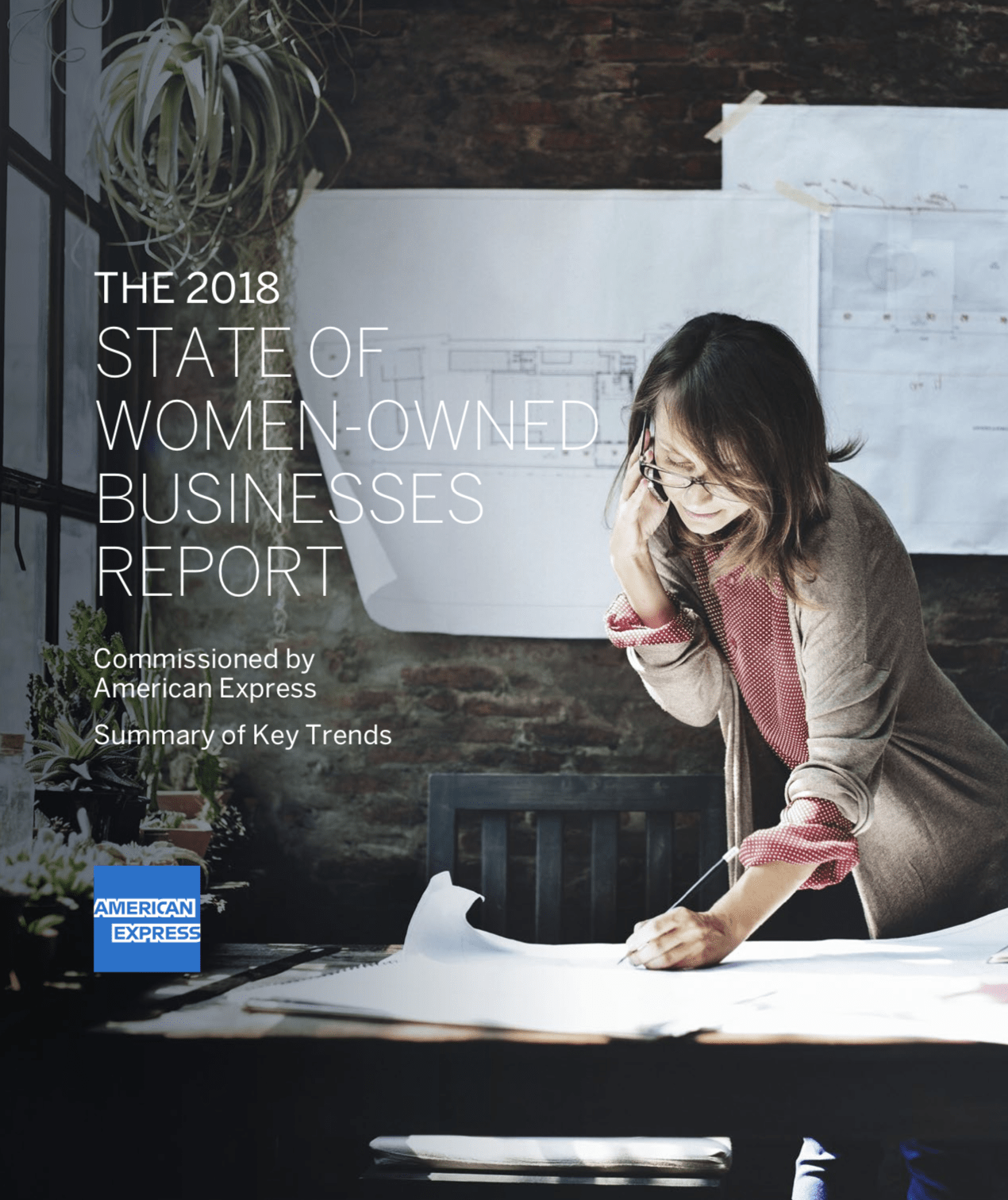 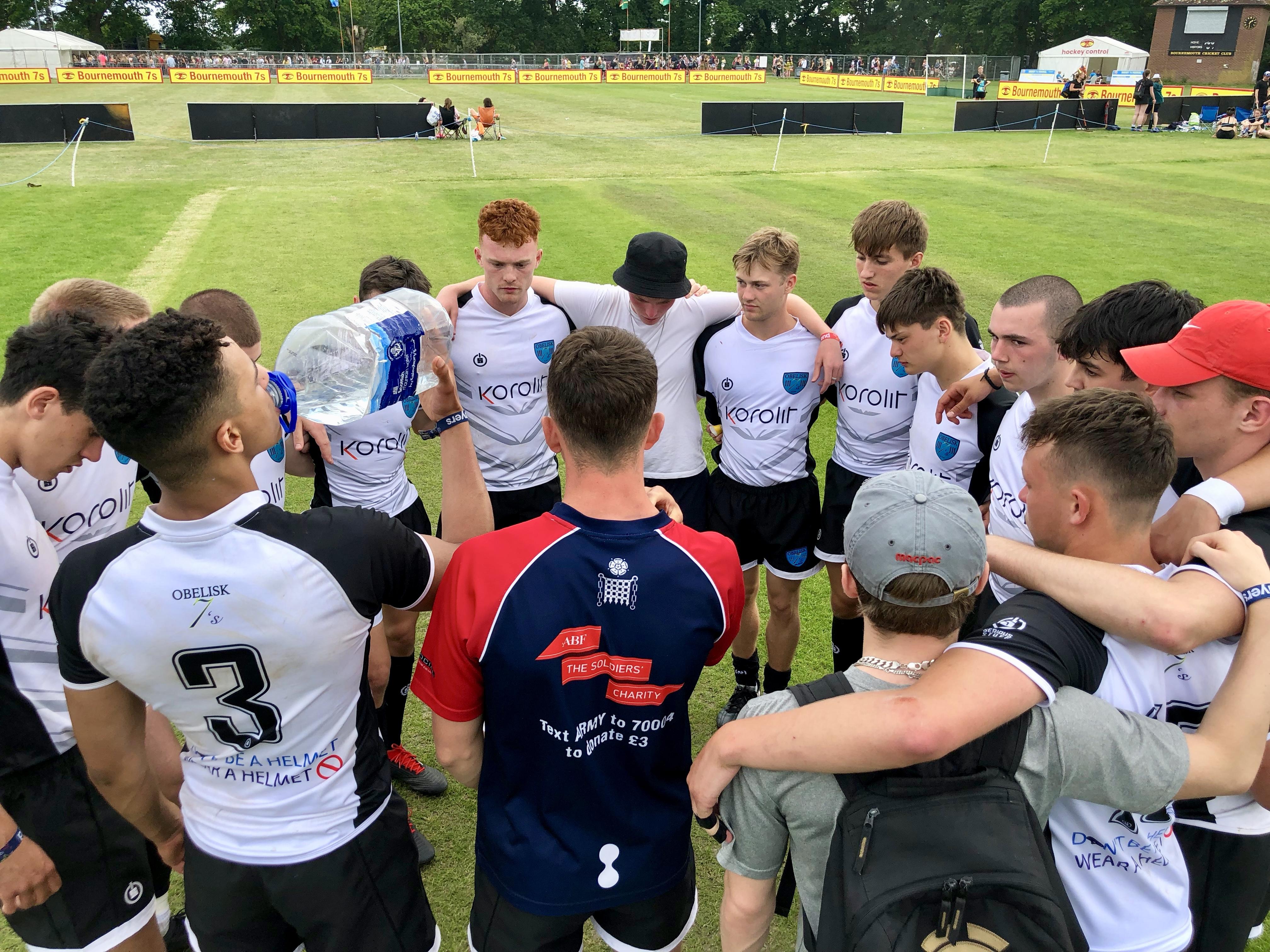 Korolit becomes a member of the ‘Gartner Research Circle’