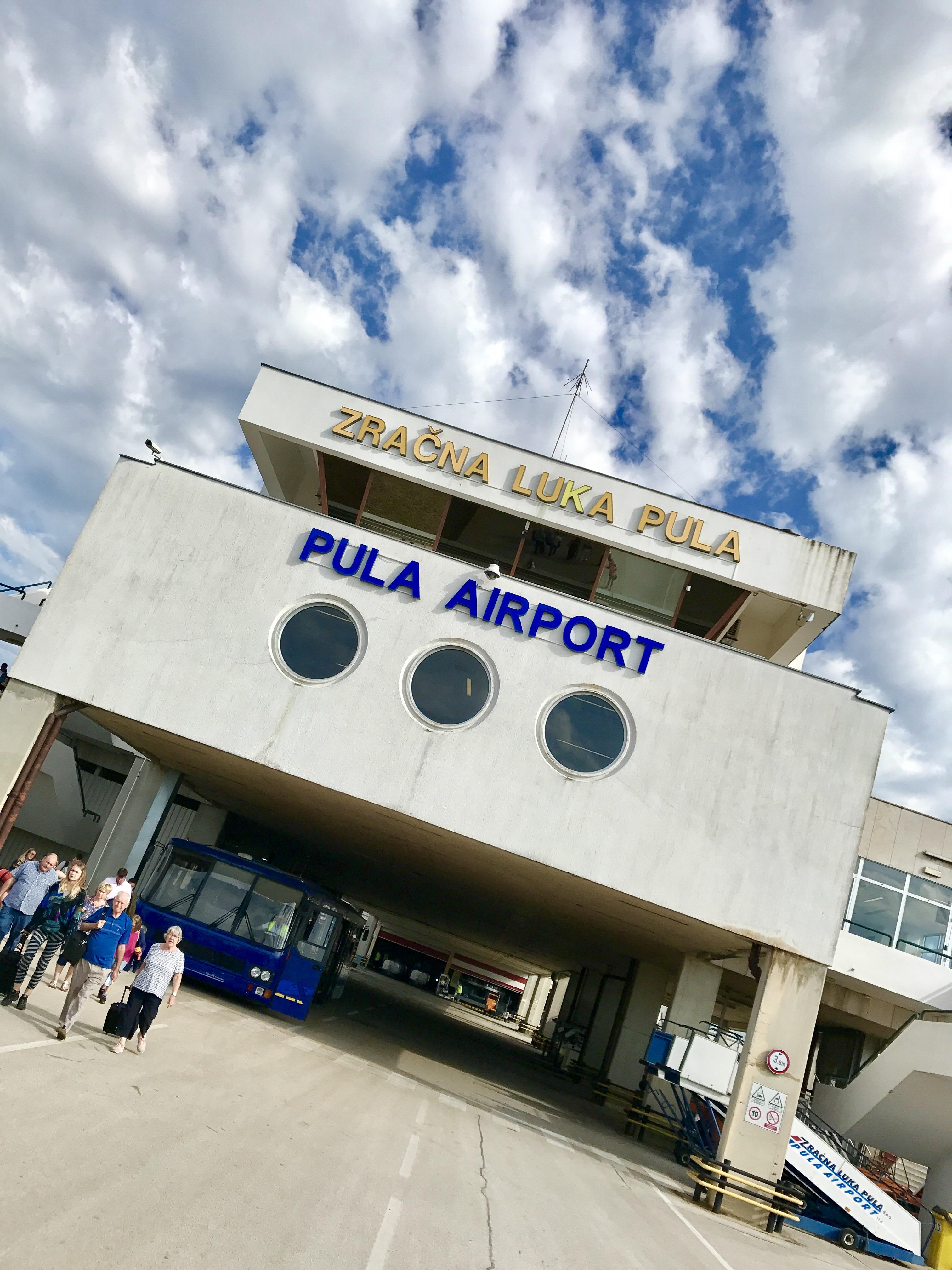 Just returned from a recent visit to Croatia, partly for a break and partly for business. It’s a fascinating country strategically placed at the crossroads of Central Europe, the Balkans and the Adriatic Sea and close to the Mediterranean. The International Monetary Fund classified Croatia as an emerging and developing economy, and the World Bank identified it as a high income economy. Croatia is also an acceding state of the European Union, with full membership expected in July 2013.

It’s also a country with a diverse climate ranging from continental to alpine and Mediterranean along the coast. Croatia’s Adriatic coast also contains more than a thousand islands. Altogether Croatia comprises 20 counties as well as the city of Zagreb. Most of the population are Croat, with the most common religious denomination being Roman Catholicism.

Still very early days but certainly an interesting place to combine both some time out and opportunity assessment! 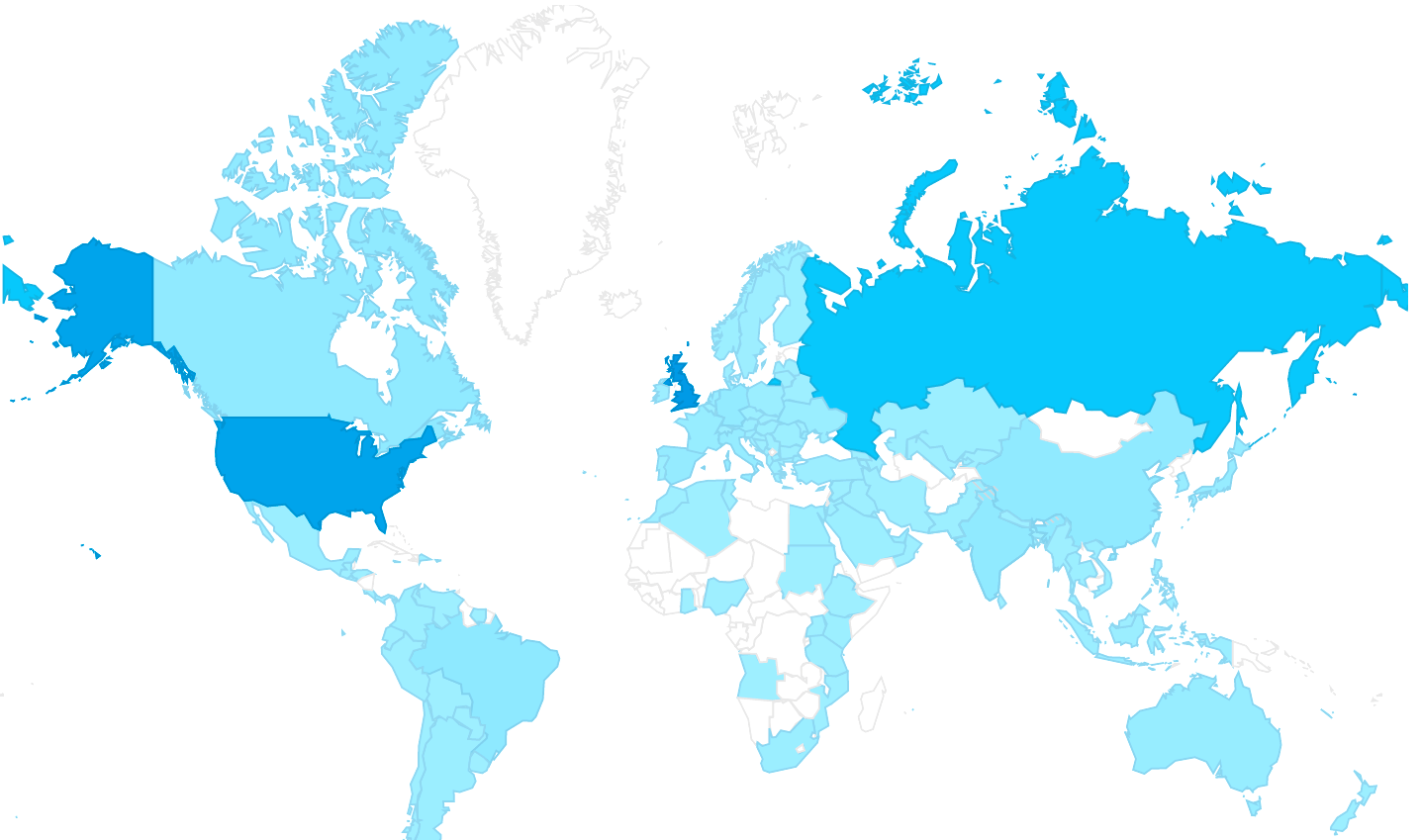 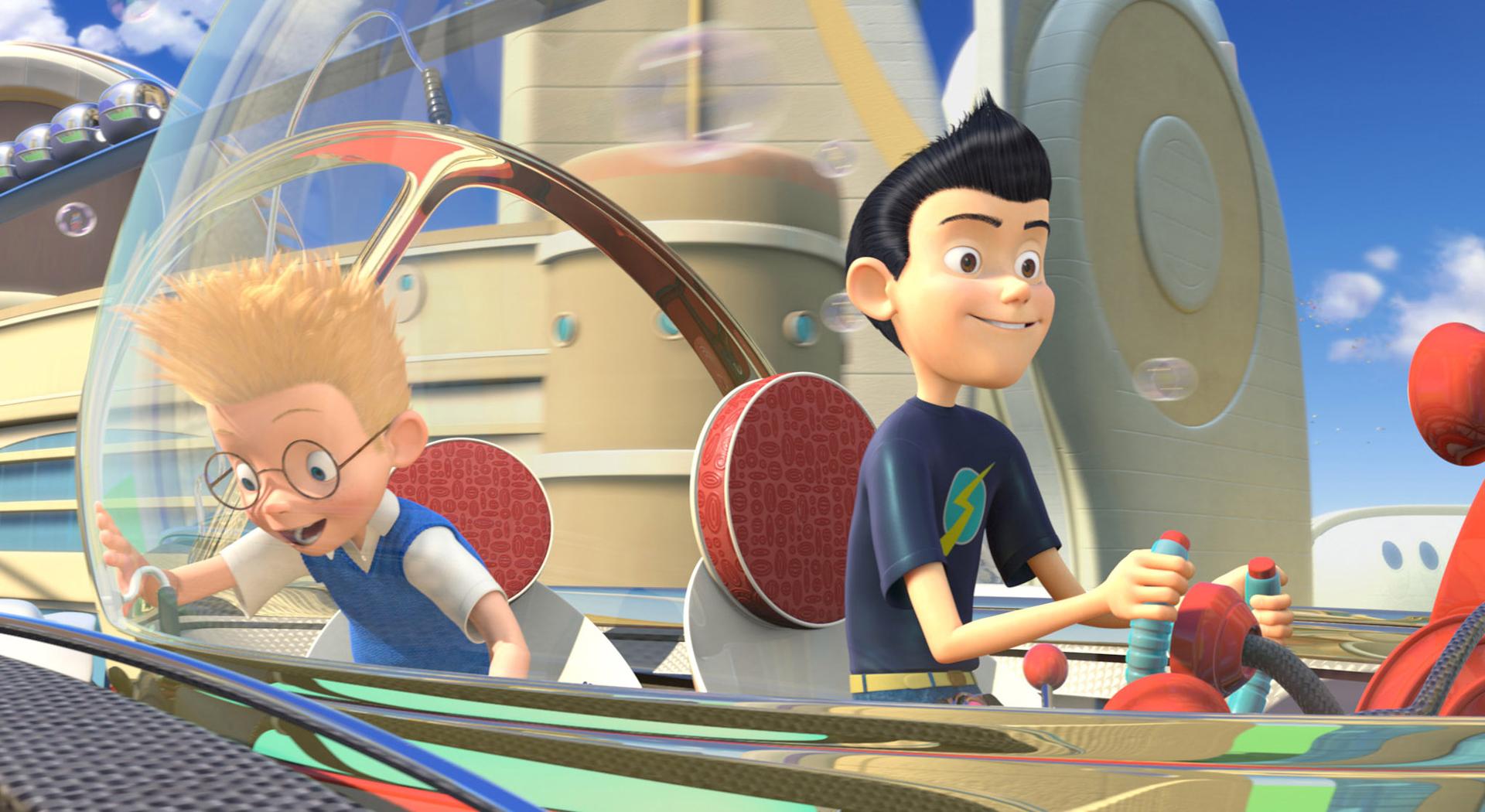 The future of managed services 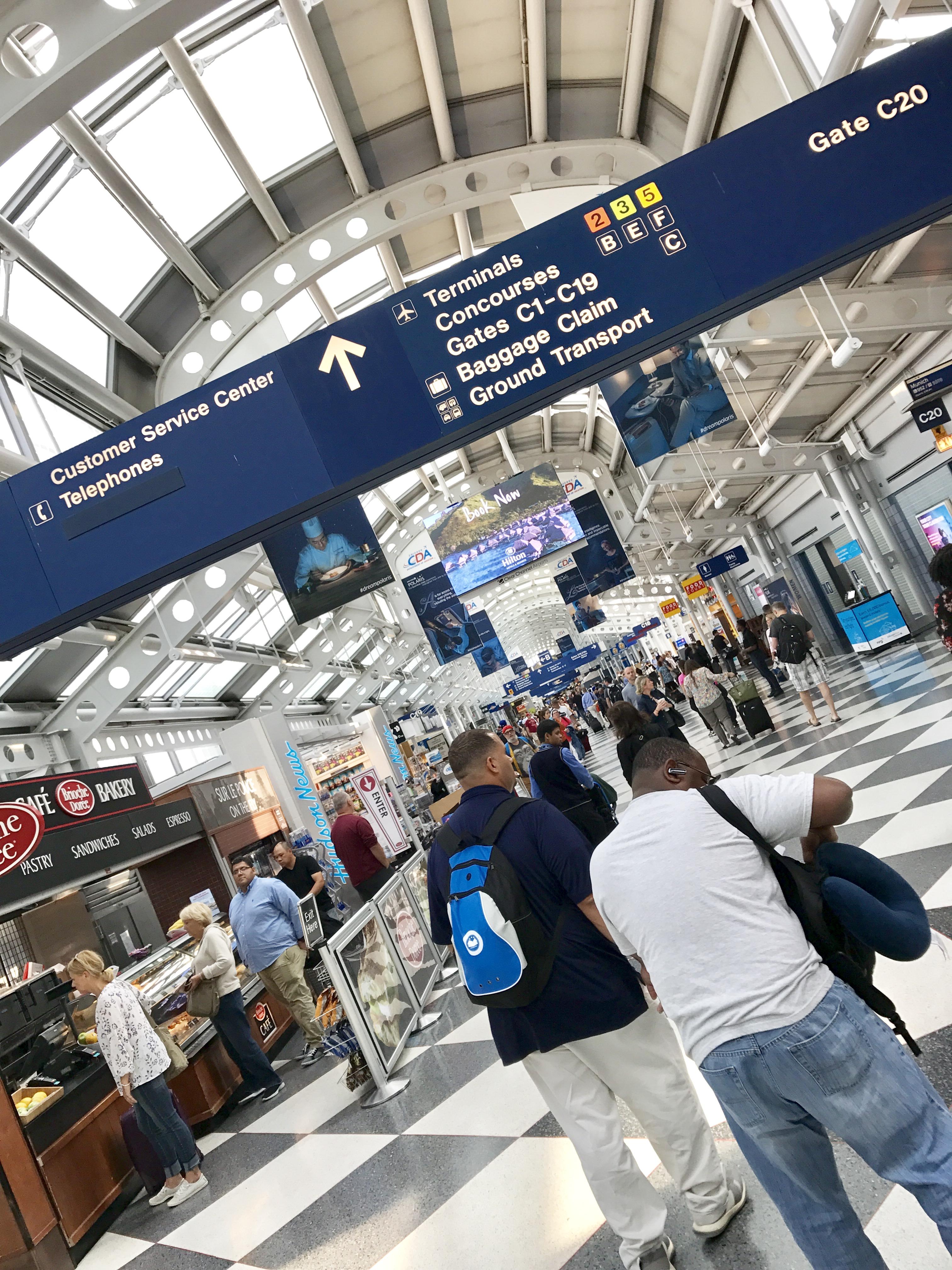