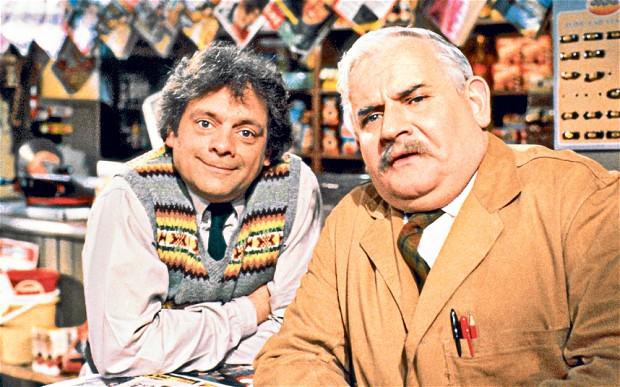 Since 2000 the rate of growth of Small and Mid-sized Enterprises (SME’s) in the UK has been both dramatic and sustained. There were over 5.2 million SME’s at the start of 2014, the first time the business population had exceeded 5 million!

SME’s underpin the UK economy by employing over 15 million people, which equates to 48% (12.1 million) of UK private sector employment. UK SME’s also generate an annual turnover in the UK of £1.6 trillion which is around 33% of private sector turnover.

This post has also appeared on our website (https://korolit.com) and provides a few statistics to highlight the importance of these businesses to the UK economy. The source data for this post has been provided via the Department for Business Innovation and Skills – ‘The Business Population Estimates (BPE) for the UK and Region’. (Licenced as per: http://www.nationalarchives.gov.uk/doc/open-government-licence/version/3/).

In terms of size SME’s are classified as follows: 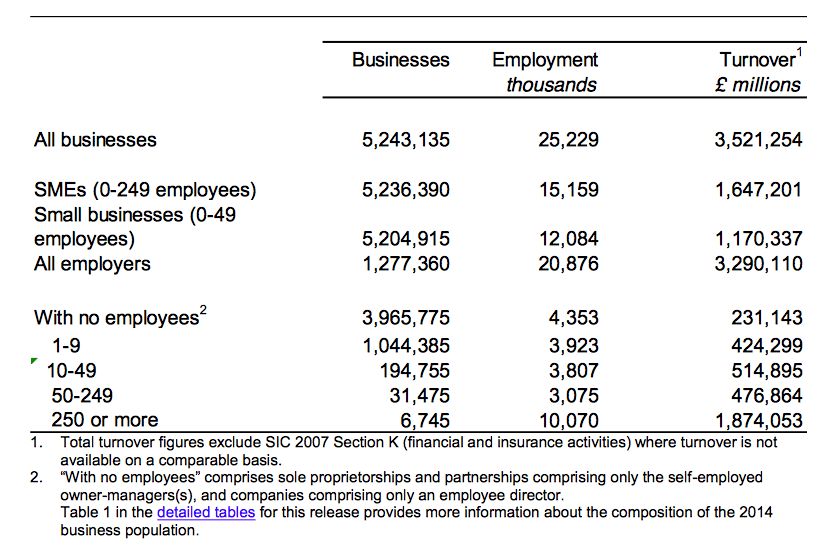 Fig 1: Estimated number of businesses in the UK private sector and their associated employment and turnover, by size of business.

There has also been an increase of 115,000 (up 8.3%) in the number of companies. This follows high levels of new incorporations at Companies House in recent years, although not all of those incorporations will have resulted in actively trading companies. 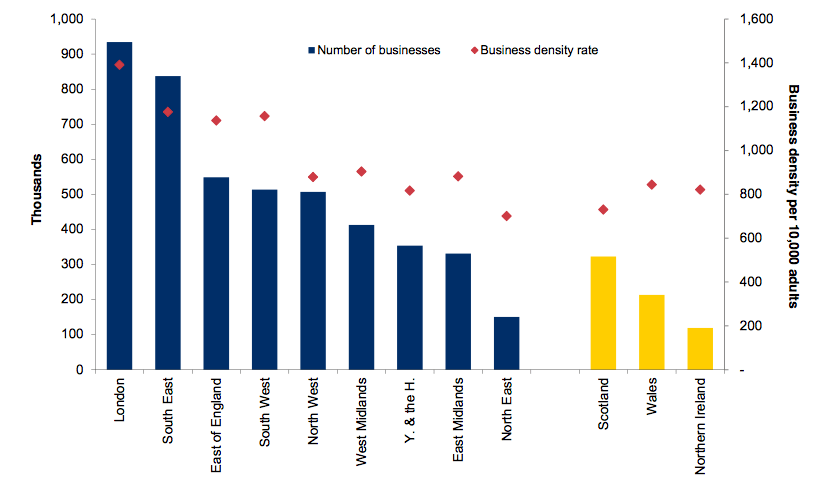 Fig 2: Number of businesses and business density rate in the UK private sector, by UK region and country (excluding England).

SMEs dominate business numbers within all industrial sectors, but are not spread evenly across the sectors. In 2014 there were 950,000 SMEs operating in the Construction sector, 18% of all SMEs in the UK private sector. A further 779,000 SMEs (15%) were operating in the Professional, Scientific and Technical Activities and 538,000 (10%) in Wholesale and Retail Trade and Repair. The smallest share of SMEs was in Mining and Quarrying, and Utilities (1%). 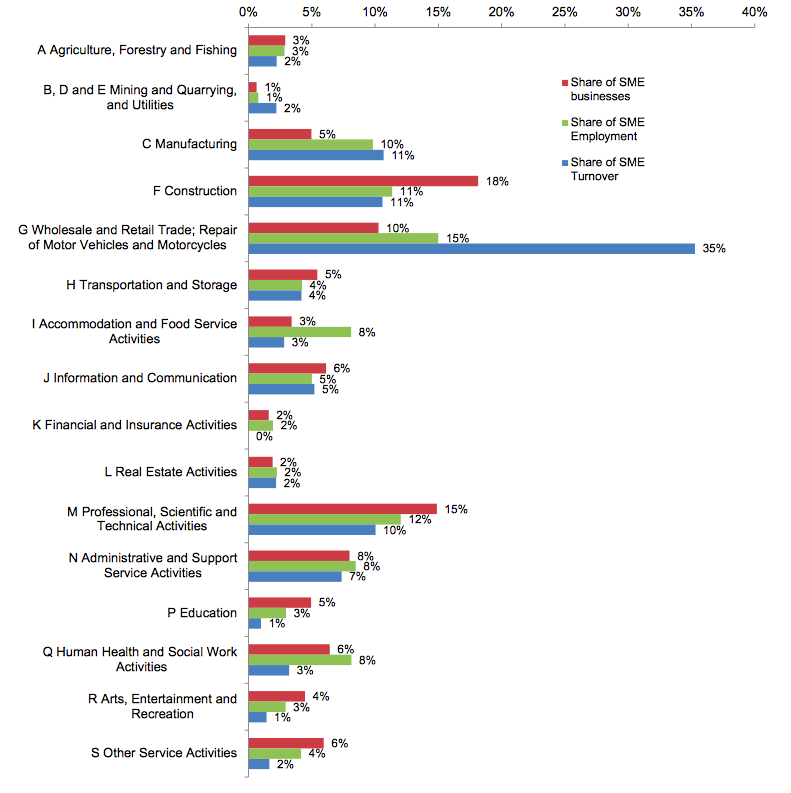 This phrase would seem to provide a very accurate description of the ongoing development of the UK business landscape! 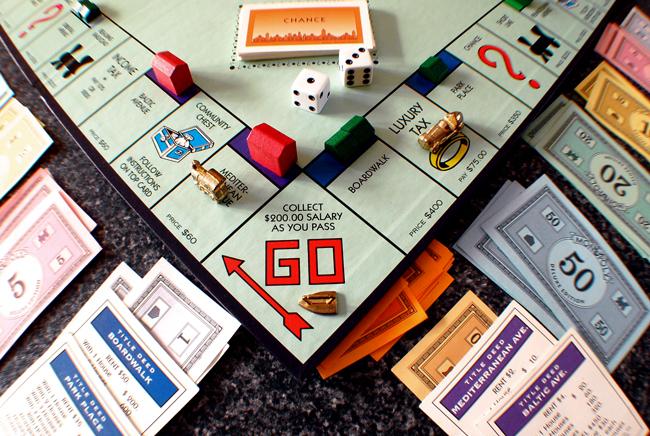 Choosing the right VC firm is key to your success! 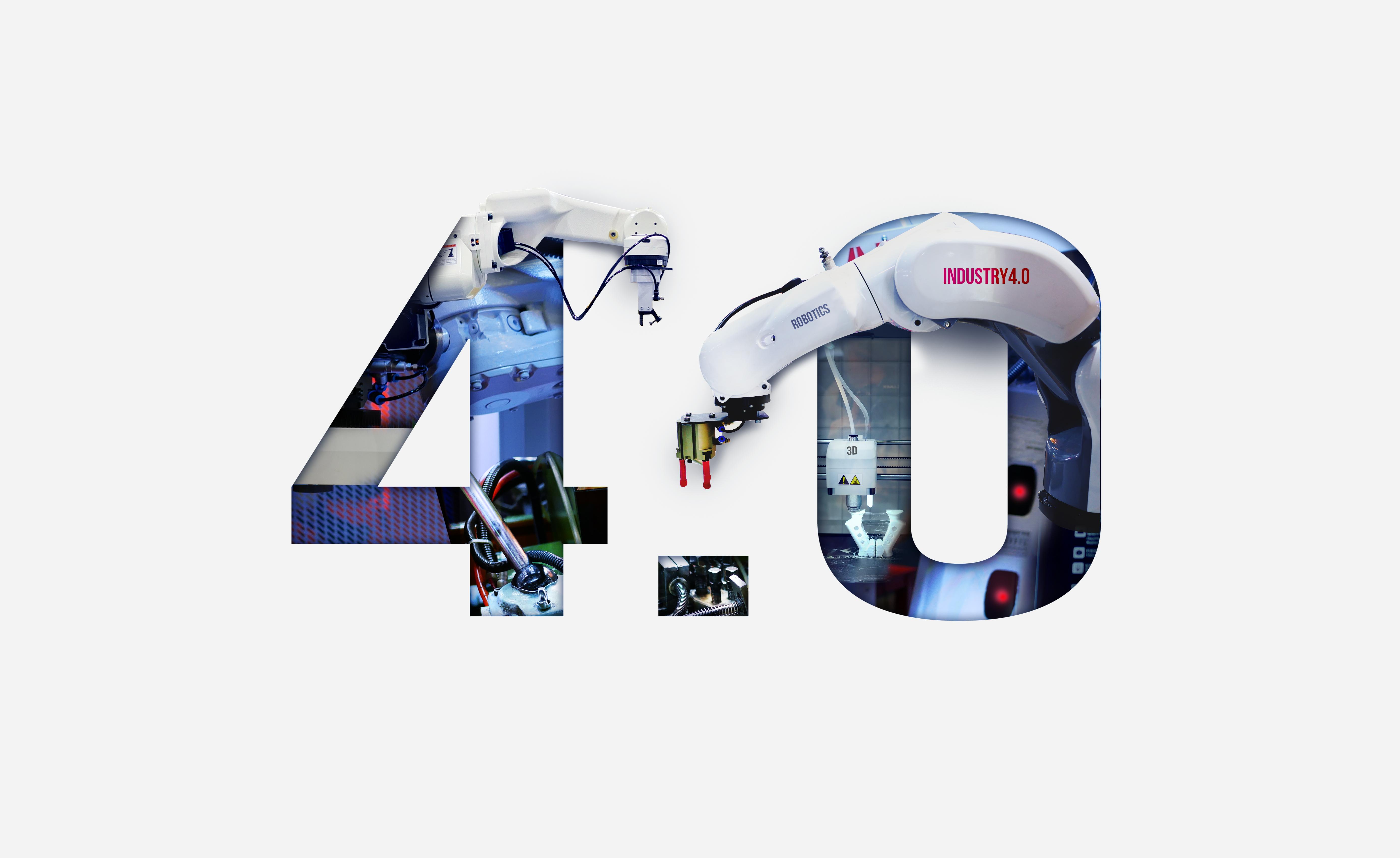 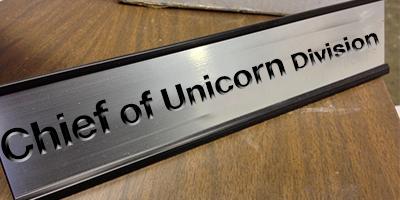